Travel with us to experience Europe's last adventure

Albania tours with a difference

Our Albania tours are different. We take the path less travelled and bring you to places you won’t have read about in guidebooks

Albania is changing at a frightening pace. It’s almost impossible to keep up with the latest developments to the road network and infrastructure. That’s why you need to book your Albania tour with experts who really know the country.

We’ve been running Albania tours since 2014, and have built an unrivalled reputation as the go-to tour operator for unusual and imaginative trips.

Book an Albania tour with us, whether self-drive or with one of our friendly drivers, and you are guaranteed an experience that you won’t find anywhere else.

We offer a variety of different tours, from self-drive to private guided

We have used our exceptional knowledge of Albania’s rapidly changing road network to create self-drive tours that can be realised using ordinary road cars. Ideal for couples and families looking for independent adventure.

Back in the old days, we offered unique scheduled group tours – travelling across Albania and Kosovo by 4×4. Now that the unmentionable situation seem to be settling down, we’re bringing our group tours back, with new itineraries to reflect Albania’s rapidly changing infrastructure. 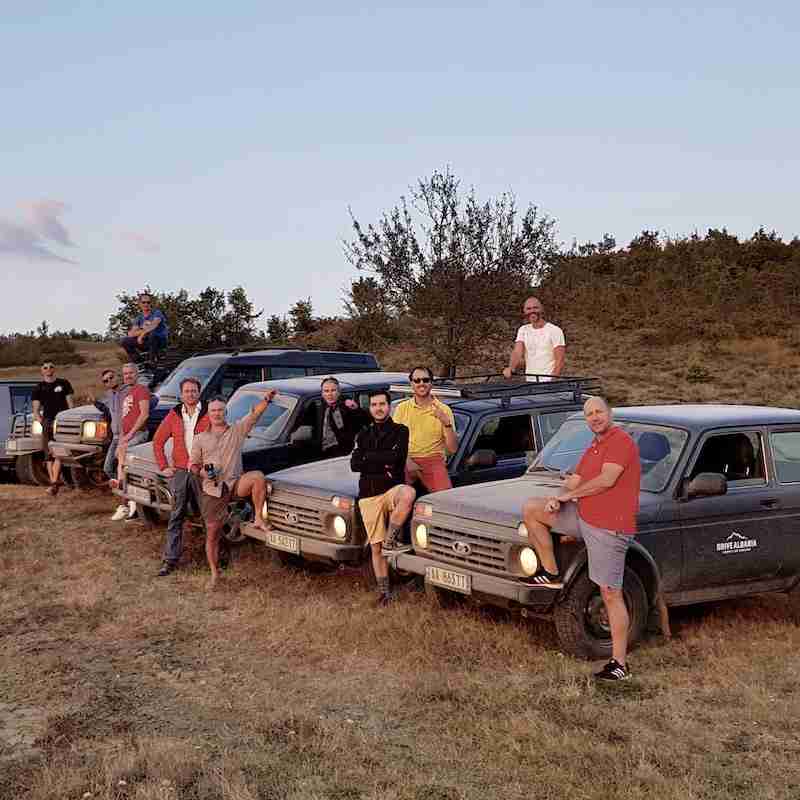 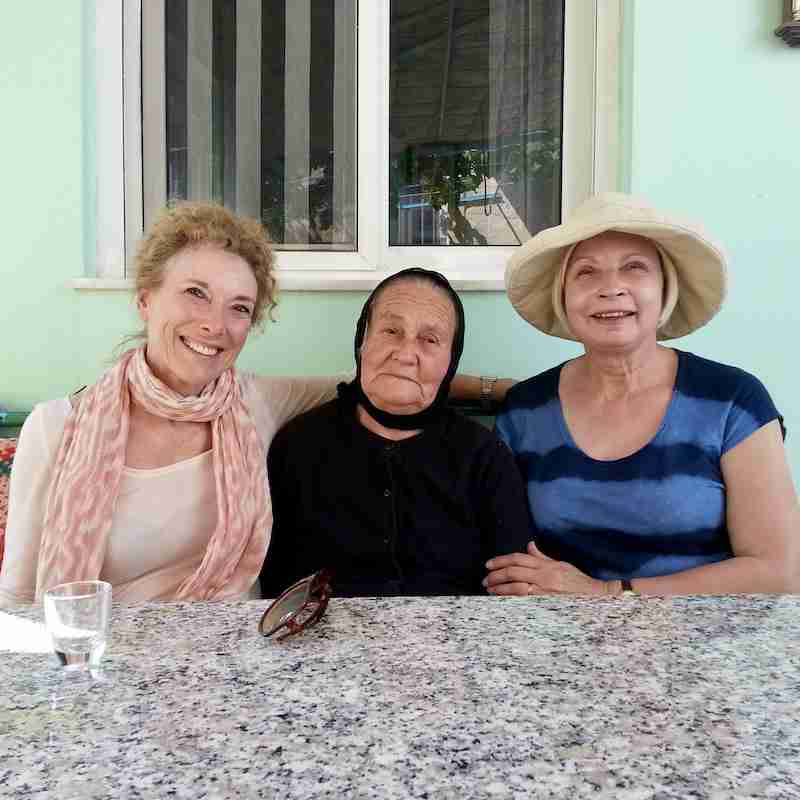 We have an unrivalled reputation for our tailor-made private guided tours. If you want to explore Albania with one of our experienced drivers or guides, then let us know and we’ll put create an extraordinary experience for you.

In our view, Albania is the leading gastronomic destination in the Western Balkans. In Former Yugoslavia the food culture is grill-grill-grill, whereas Albania offers extraordinary variety in comparison. A new generation of ambitious young chefs are re-interpreting traditional dishes and gaining an international reputation. 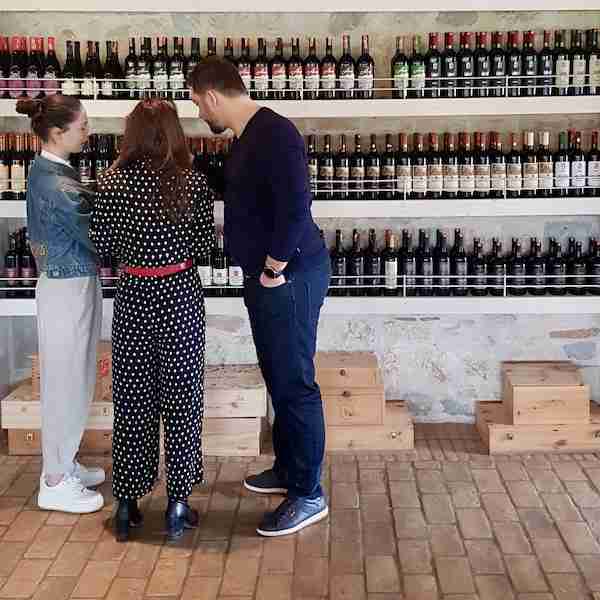 We’re keen to bring more travellers to Dibër, a previously hard-to-reach region that has suddenly gained a good road connection to Tirana – and a new airport

When we started out, back in the dark ages of 2014, half of the original team came from Peshkopi, capital of Dibër region (or “Dibra”, if you prefer). So inevitably we found ourselves in the mountains of Dibër every few weeks, often drinking raki in ramshackle bars.

Drive Albania’s Dibër contingent has moved on (one is now in the US Navy, the other married in Mexico) but we retain our love for all things Dibër, and hope to introduce this wild and beautiful region to more travellers in 2022.

The drive from Tirana – previously a four-hour slog – has been cut to about an hour-and-a-half with the opening of the new Rruga Arberit highway, and there’s even a shiny new airport in the city of Kukës. Change is coming, so we recommend getting to Dibër sooner rather than later. 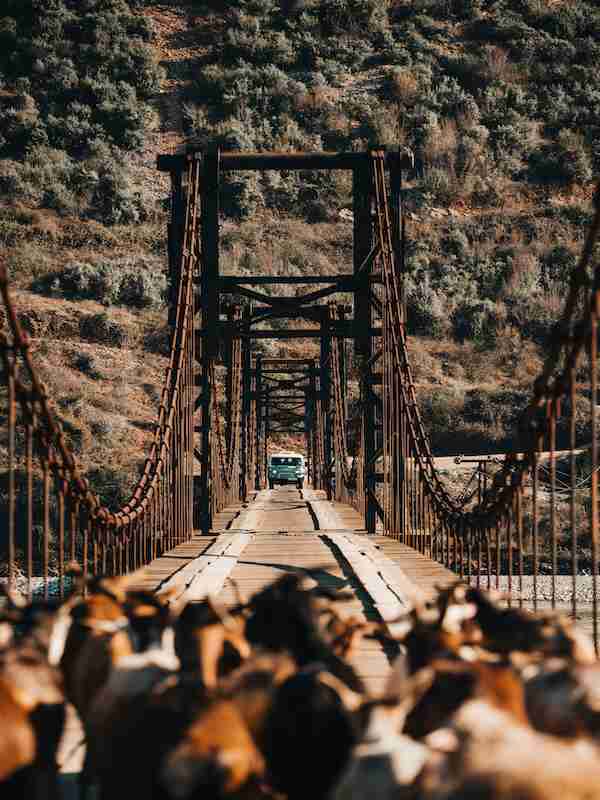 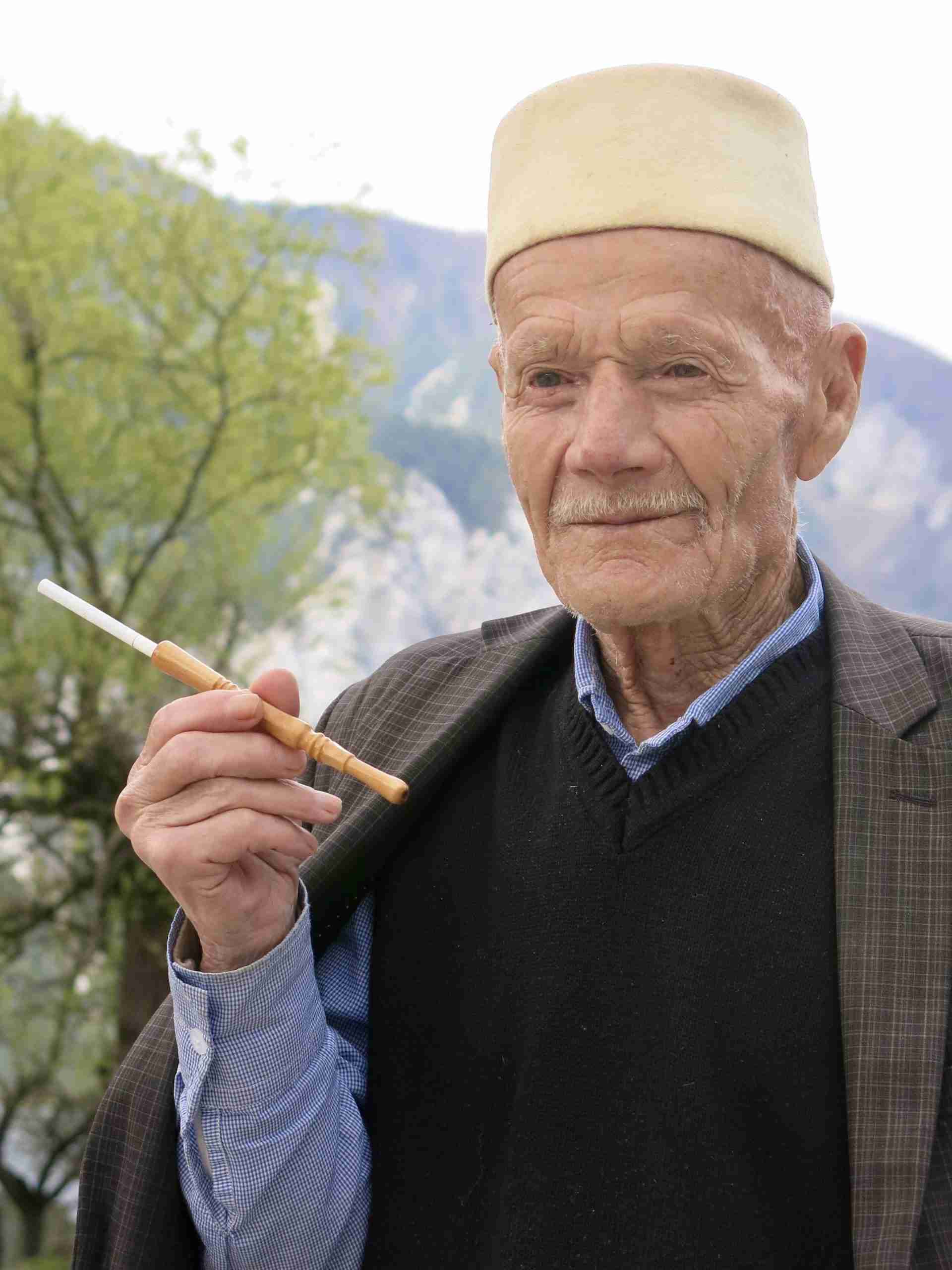 What seems an age ago we had the pleasure of showi

Bubi the Drive Albania Office Dog needs to go back

Bubi is back! Five minutes after posting our Missi

Bubi the Office Dog is missing! He disappeared aro

This little ribbon of asphalt is the worst road in

Back in February, when most of the world was in lo

Spring is coming and going this year... every day

@ardi_zhugjeli taking in the view at Lake Skadar (

We took a Sunday drive this weekend to Peza, a few

Last weekend we went rafting at Osumi Canyon in so

A few photos from our Sunday drive, up into north

Photo by @bokehm0n Another of photographer Johan

Photo by @bokehm0n - follow him for more photos of

End your Albania tour with a few days on one of the most beautiful and unspoiled Mediterranean coastlines.

We have been creating unique Albania tours since 2014.

Drive Albania Tours started out as a specialist in Albanian 4×4 adventures, taking intrepid travellers to the most remote parts of the country. Today we have an unrivalled reputation for private guided and self-drive tours, and create unforgettable tailor-made experiences from gastronomy to trekking.

As a UK company, we have to comply with strict consumer protection laws. If you book a trip with Drive Albania Tours, your payment will be made to a British HSBC account administered by the trustees of Protected Trust Services, for your peace of mind. You can read more about the scheme here.

We use cookies on our website to give you the most relevant experience by remembering your preferences and repeat visits. By clicking “Accept”, you consent to the use of ALL the cookies.
Do not sell my personal information.
COOKIE SETTINGSACCEPT
Manage consent

This website uses cookies to improve your experience while you navigate through the website. Out of these, the cookies that are categorized as necessary are stored on your browser as they are essential for the working of basic functionalities of the website. We also use third-party cookies that help us analyze and understand how you use this website. These cookies will be stored in your browser only with your consent. You also have the option to opt-out of these cookies. But opting out of some of these cookies may affect your browsing experience.
Necessary Always Enabled
Necessary cookies are absolutely essential for the website to function properly. These cookies ensure basic functionalities and security features of the website, anonymously.
Functional
Functional cookies help to perform certain functionalities like sharing the content of the website on social media platforms, collect feedbacks, and other third-party features.
Performance
Performance cookies are used to understand and analyze the key performance indexes of the website which helps in delivering a better user experience for the visitors.
Analytics
Analytical cookies are used to understand how visitors interact with the website. These cookies help provide information on metrics the number of visitors, bounce rate, traffic source, etc.
Advertisement
Advertisement cookies are used to provide visitors with relevant ads and marketing campaigns. These cookies track visitors across websites and collect information to provide customized ads.
Others
Other uncategorized cookies are those that are being analyzed and have not been classified into a category as yet.
SAVE & ACCEPT